Home At Home Are They Suspects or Prospects? 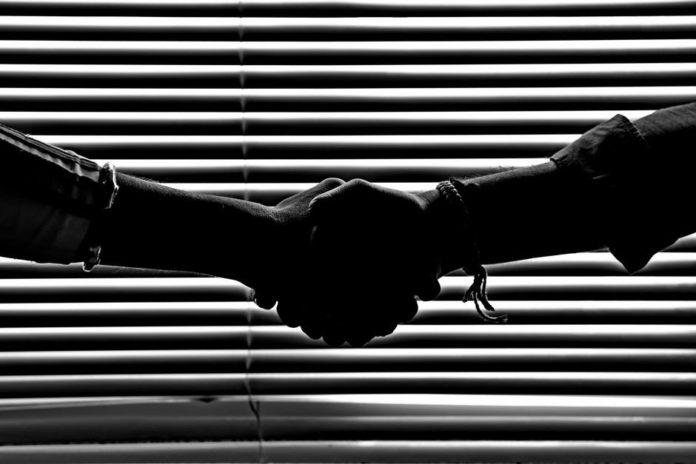 Business is all about making a profit, and it would only be profitable if its income exceeds its costs. That’s why a company needs customers to consume its produced goods or services to make a profit. A customer’s demand has a huge impact on the sales process which requires a salesperson to manage and sometimes even exceed their needs and expectations or else the customer would not take an interest.

To close more deals, salespeople are required to follow a set of steps and actions which begins with prospecting. Prospecting starts with researching possible companies or individuals that would be interested in what you are offering. It’s the secret to growing business as it creates a pipeline of potential customers.

Your target audience needs to be identified first. Once you know who your target audience is, you don’t have to waste time randomly contacting people who aren’t interested in what you’re selling. Find organizations or people who fit your demographic or those who can benefit from what you are offering.

You might find that there is a full universe of potential customers who met your criteria. This addressable market that you found is known as suspects, the first in the possible customers you’re your pipeline. Suspects may have a potential need for your service or product, but it does not mean that they’re interested in buying anything.

Some suspects might stick around for a while during the sales conversation but there’s no assurance that they intended to make a deal with you and though you might want to spend your time and resources to every buyer with a pulse, it’s not an ideal thing to do. Salespeople often find themselves being burned out early for spending too much attention, time, and resources on a buyer with no motivation.

As a salesperson, you should know that time is your most valuable resource. It’s important to be wary in your business and who you deal with. It’s actually preferred to focus more on prospects rather than suspects.

The difference in prospects is that they’re more qualified to become a customer. Prospects are found after following a method called qualifying. Prospects are first determined through their wants and needs in relate to their financial capability.

Other factors would determine if they’re qualified such as their history with your organization, your connection with the prospect as well as their urgency to work with you.

Since there is no assurance with suspects, does, this mean that they’re a lost cause? Not necessarily. Eventually, a suspect could become a prospect as well. There could be a number of reasons why there’s hesitation such as wrong timing. Nevertheless, your prospect list is convertible. At some point, you can get through them as long as you understand their needs and you can align your services with it.

In the end, prospecting is all about managing your time with your pool of prospects. Confirming the intentions of the person you’re talking to is necessary, so you can engage with them in a meaningful way without wasting all your time and energy.

Learn more about the difference between a suspect and a prospect in this infographic by Kona.