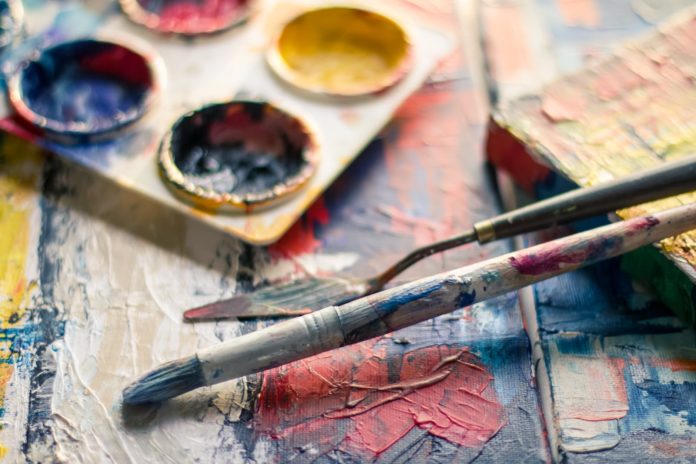 via Megaworld | Property giant Megaworld is integrating museums and urban artworks in its various township developments across the country.

Just last weekend, the company opened the P110-million Iloilo Museum of Contemporary Art (ILOMOCA) inside its 72-hectare Iloilo Business Park township in Mandurriao, Iloilo City. The 3,000-square meter museum is the first contemporary art museum in the whole of Visayas and Mindanao. It features three main galleries that houses artworks of both national artists and local Ilonggo artists. The museum also has its own theatre room called The Box and the Museum Shop which sells merchandise customized with some works of renowned artists.

“ILOMOCA is a concrete manifestation of our goal to create urban townships that have their own charm and character. We want to curate our developments in such a way that they seamlessly blend with the local culture and promote tourism,” says Kevin L. Tan, senior vice president, Megaworld.

Aside from ILOMOCA, the company is also putting up another museum in its 35.6-hectare township in the City of San Fernando in Pampanga, the Capital Town.

The ‘heritage’ museum at the Capital Town will pay tribute to the historic Pampanga Sugar Development Company (PASUDECO), where the township is located. Significant artifacts of the old sugar central will be housed in this museum, which will be integrated within the proposed mall development that will also take some design inspirations from the sugar central.

Further south, another museum is being planned to be developed at the 30-hectare The Mactan Newtown. With the township’s close proximity to the historic Lapu-Lapu and Mactan Shrines, the museum is envisioned to highlight the personalities and events during the Battle of Mactan, one of the most significant moments in Philippine history.

At present, the company is also aggressively putting up urban art installations across its townships as part of its ‘spruce up’ efforts to promote art and design in its developments.  These include bronze monuments, creative pedestrian crosswalks, wall, roof and floor murals as well as digital art signages.

“In every township that we build, we want to see arts, culture, history and heritage to be part of the development’s overall character. This way, we don’t only build communities. We build destinations that promote tourism,” explains Tan.

The company sees tourism as one of the key drivers of its existing and even upcoming township developments.

“During the past years, we saw the influx of tourists in our townships, particularly in our lifestyle malls, because of what we offer beyond shopping and dining. At Venice Grand Canal in McKinley Hill, for example, visitors from various parts of the country and the world have come to see the beautiful architecture, and they end up dining and shopping in the mall,” reveals Tan.