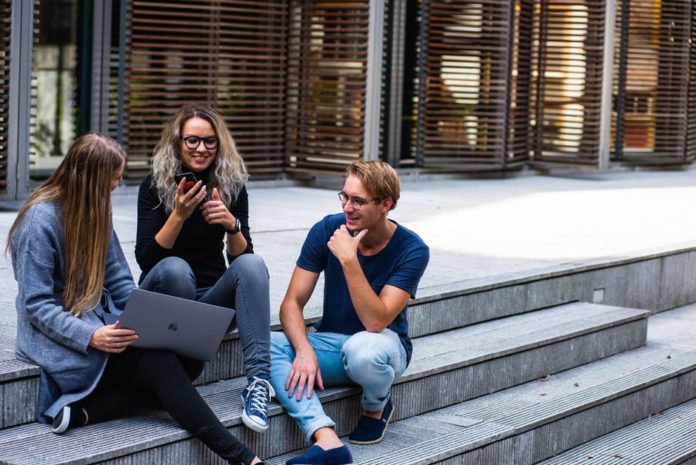 Millennial property seekers are showing the most interest in the condo market among emerging cities which include Davao, Iloilo, and Pampanga. In its report, The Digital Property Seeker Series: Emerging Cities for Condominium Market 2018, Lamudi that when it comes to gender, female interest in all three locations outnumbers that of their male counterparts.

There were three elements measured in the Location category. These were Inquiry, Interest, and Pageviews. Impressively, multiple cities recorded property seekers viewing properties in these emerging cities. Most came from locals and residents of major cities in the Philippines, however, there were also various online accounts coming from outside the country.

Davao, Iloilo, and Pampanga recorded Interest and Pageviews across multiple age brackets. There were six Age Range categories defined for the purpose of this study. Among them were:

The 25 to 34 category mostly generated the highest placement in Interest and Pageviews among the three emerging cities. Recorded Interest in Iloilo, however, was the only exception in this age group, coming in at second place. It was the 35 to 44 Age Range that generated the highest Interest at 28.1 percent. The rest received top marks. Interest in Davao, Iloilo, and Pampanga was at 31 percent, 25.7 percent, and 44.5 percent respectively. Following the same order, Pageviews were at 29.4 percent, 29.8 percent, and 43.5 percent.

The disparity among the genders was most pronounced when it came to Davao. Females registered 60.8 percent Interest compared to Males at 39.2 percent. Page views on the other hand, were almost the same with 58.4 percent Female and 41.6 percent Male. Interest in Pampanga came next with Females at 57.3 percent and Males registering 42.7 percent. Females were still ahead on Pageviews though the gap was only slight. This group was at 51.8 percent while Males were close behind at 48.2 percent.

Interest in Iloilo coming from the male gender was the most among the three emerging cities at 43.8 percent. Females, however, remained in front at 56.2 percent. Their order was reversed under Pageviews though their ratio was almost the same. Males were ahead at 52 percent while females were close behind at 48 percent. These observations reveal that there is no pronounced divergence in Interest and Pageviews among the genders of online property seekers.

The demographic aspect of this emerging cities study focused on location, age, and gender. Such residential developments are in response to the multiple industries mushrooming in the countryside, with the business process outsourcing sector at the forefront. It is in line with the government’s drive to decongest Metro Manila by generating economic activity in these locations. There are other areas however aside from Davao, Iloilo, and Pampanga that are also being developed.