The Business Process Outsourcing (BPO) sector will continue to expand in the Philippines as firms provide a wider portfolio of non-voice services and capitalize on opportunities present in new growth areas outside Metro Manila, said Santos Knight Frank, the leading commercial real estate service provider in the Philippines.

In 2017, the IT-BPO sector occupied 3.8 million sqm or 80% of total prime office spaces in Metro Manila, according to the firm’s estimate. During the same year, the sector’s revenue was seen to have reached USD 24.5 billion with 1.25 million full-time employees across the country1.

Amid the onset of artificial intelligence (AI) and automation, Santos Knight Frank predicts that the growth of the IT-BPO sector will remain healthy in the next three to five years as evidenced by transactions. IT-BPO companies will continue to grow within and outside of Metro Manila and provincial expansions in the next two to three years, which will be more evident as more office parks continue to be constructed by developers to bring new supply to the potential labor force in the provinces.

The firm believes that more third-party BPO providers will grow in the provinces amid the rental growth rent in Manila, while the global captive centers remain and continue to grow in Metro Manila. Beyond voice, the industry has also seen the growth of services such as animation, data analytics, legal research and analysis, game development and accounting, among others.

Joey Radovan, Vice Chairman and Head of Occupier Services & Commercial Agency, Santos Knight Frank says: “BPOs, shared services and offshoring companies see a bright future in the Philippines. A testament to this optimism is the recent deal Santos Knight Frank brokered between JP Morgan Chase & Co and Megaworld for a long-term lease of 70,000 sqm of office space in Bonifacio Global City. It is by far the largest single office lease transaction in Philippine real estate history in terms of value and size.”

The popular hubs outside of Metro Manila such as Cebu, Clark, Davao, Bacolod and Iloilo will continue to enjoy BPO expansions. The next wave of expansions in the next three to five years are seen to happen in the 80-kilometer corridor from Metro Manila going to North of Pampanga as new infrastructure projects connect the Bulacan and Pampanga cities making these places accessible to the BPO leadership based in Metro Manila. 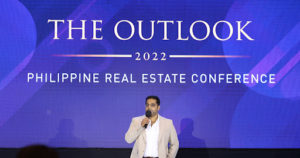 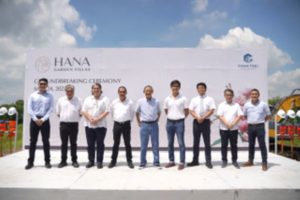 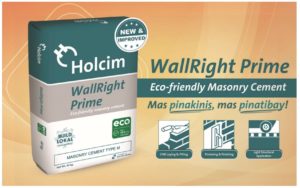