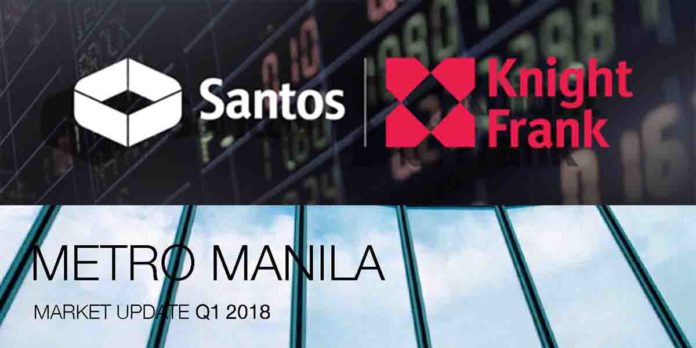 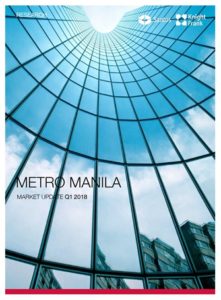 Strong demand for prime office space in Metro Manila has propelled rents to rise by 10.6% year-on-year during the second quarter of 2018. Despite the increasing rent, the market remains one of the most competitive in the region by having the second lowest gross effective rent of PHP1,178 (USD 22), according to an analysis by the country’s leading commercial real estate service provider Santos Knight Frank.

Manila, which was second after Sydney in year-on-year rental growth, saw prices increase by 2.4% quarter-on-quarter as demand from the Business Process Outsourcing sector remains robust. Vacancy in Manila slimmed down to 4.5%, coming from 4.9% in the first quarter of the year. In total, about 60% of the 1.47 million sqm of new office supply in the rest of the year is already pre-committed.

Santos Knight Frank forecasts that the expansion of BPOs in the Philippines will continue not only in the capital but also in the provinces as investors capitalize on favorable demographics, affordable rent, strong macroeconomic fundamentals and the strength of the dollar. 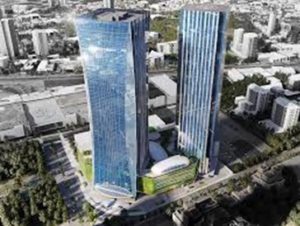 Knight Frank’s Asia-Pacific Prime Office Rental Index, which tracks the performance of prime office rents in 19 cities, recorded a 2.4% increase quarter-on-quarter in Q2 – almost three times that of Q1 at 0.9%. Rents are expected to remain steady or see marginal increases for the rest of 2018.